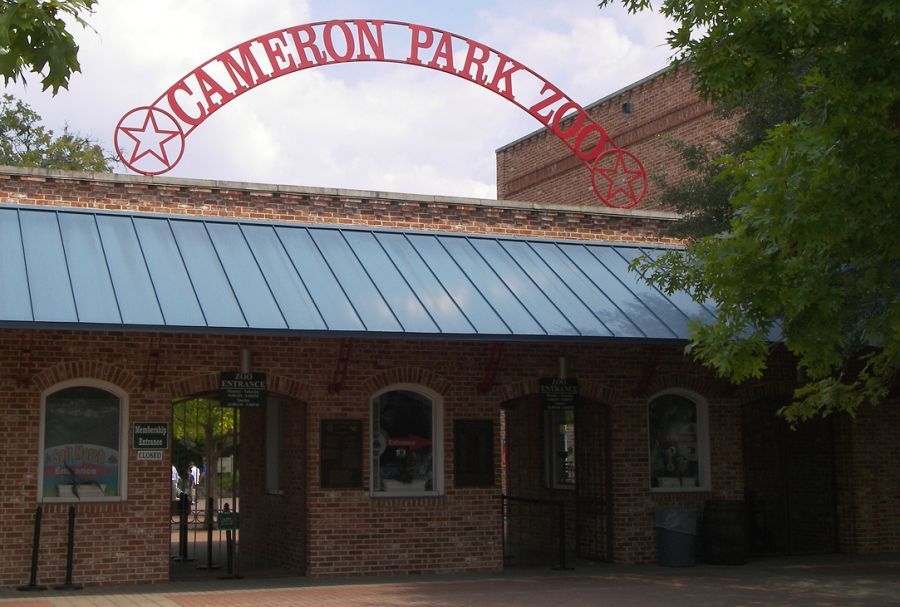 It’s true. From buildings to monuments to famous attractions, Texas has everything big. Being one of the biggest states of the United States, it encompasses the ideal travel experience since the travelers always have a lot to cover in Texas. Exploring all of the nooks could take months but you could always just visit the top destinations in Texas such as the Zoo in Waco.

If you are planning to visit the Waco Zoo, you would surely want to read the following article to learn more about some of the tips and tricks while visiting.

About the Waco Zoo

The Waco Zoo is not just a habitat of animals but a marvelous landscape depicting the typical countryside within Texas. With splashing waterfalls, fascinating lakes, and small ponds, anyone could have a whole day spent here and still wanting to roam around more. The zoo has over 1731 animals much of which are also the rarest animals on the planet. There are approximately 300 different species of animals at the Zoo. History of the Waco Zoo

If you are visiting the zoo, you should be aware of some of the interesting historical facts about the place as well. The Waco Zoo was established in 1955 and was first named as the Central Texas Zoological Park. This was meant for research and education purposes only while special permission was granted to wildlife enthusiasts for visiting it as well. The area was limited at that time, but expansions were made in 1981 after the new master plan was created.

The area of Cameron Park was also taken in for the Zoo after which it became popular as the Cameron Zoo. The Old Zoo was closed in 1989 for renovation and upgrade purposes. Following the renovation, the zoo was opened again for the public in 1993.

Further improvements were made in the year 2005 when the largest aquarium of the county was established in the zoo that had the capacity of 190,000 liters. It became a swampland habitat for the fishes and other sea life with numerous species being added to the aquarium from time to time. It is still among one of the largest aquariums of the world.

With constant government support as well as development by the wildlife organizations, the Cameron zoo had a further expansion in the year 2009 when the Asian forest was specifically added that had some of the rarest species such as Komodo Dragons. Sumatran Tigers were also included in the Asian Forest. Once you enter the zoo, you have to pick either of the two directions, left or right. If you turn to the right, you will immediately see the Marine Aquarium which is one of the places that no one should miss if they visit the Waco Zoo. There is a playground over there too where there are swings for the young children. For those that are fond of dark and night animals, they would love to see the “Brazos at Night” building which has animals such as bats, owls, and other nocturnal creatures as well.

The left side of the zoo has the bigger animals up front such as the elephants and the giraffes. This path also leads to the river Otters where it is a beautiful scenery of itself along with the Otters. Some refreshment spots are present over here as well. The Orangutan exhibit is one of the favorite ones for all the children out there. Don’t miss that.

If you want to see the entire zoo, it is recommended to start from the right side. Make sure that you visit the rare animals like the Komodo dragons and snap a picture or two. It is important to be aware of the timings of the Waco Zoo so as to plan your trip accordingly. The Waco Zoo is open between 9 am to 5 pm between Monday and Saturday. Sunday timings are 11 am to 5 pm. However, the last time for entry is 4.30 pm. It is recommended that you go there at least 2 hours prior to closure so that you have ample time to visit the zoo. We recommend going early because of reduced rush as well as you can enjoy a complete day at the zoo with your family.

The Waco Zoo admission fee varies from person to person. For children that are aged 2 or below, they have no charges as they are considered as infants. Children that are aged between 3 to 12 are charged $9.50. The adult category is charged $12.5 which includes people aged 13 to 60. The senior citizens aged above 60 are given a one-dollar discount on the adult price charges and are charged $11.50. It is best to spend the whole day rather than a few hours to maximize the worth of your ticket.

The Waco Zoo admission fee is also discounted for the military professionals and is decided on spot based on the current policy being practiced.

The group rates are as follows

Children below 2 are free in all of the above cases.

What you should not bring to the Zoo?

It is quite important to know that there are some things that are completely banned in the Waco Zoo but are brought by the people. Some of the common items include balls of any kind, balloons, and any wheel based recreational items such as bicycles, tricycles, skates, etc. The authorities have said that these could be of potential harm to the animals in the zoo which is why they are restricted. It is also prohibited to feed the animals with any kind of food.

Any violation found could be penalized in the form of a fine or one can also be asked to leave the zoo right away. The zoo administration has also prohibited all kinds of alcohol and glass dishes.

In case you have a pet with you, please get an alternative arrangement as the pets are also not allowed at the Waco Zoo other than the service dogs. Even a service dog requires paperwork to pass through.

Furthermore, keeping your pets in the car is also strictly prohibited at the zoo so make sure you don’t bring any. There can be legal action as per the Ordinance of Waco which could result in full cost and expense being paid by the owner of the car utilized by the city in the care, medical treatment, impoundment cost and disposal of the animal as well as any expenses that were incurred in removing the animal.

Facilities at the Waco Zoo

Waco Zoo has quite many facilities for the people visiting there. There are multiple cafes and eateries in specific parts of the zoo where one can rest and relax for a while before moving on. For special circumstances such as the case of senior citizens, there are manual wheelchairs which are provided on the first come first serve basis at a charge of $10. Electric carts are available at the charge of $27 for the duration of the entire zoo visit.

In addition to that, the Waco Zoo also has wagon rentals. These are 2-seater safari wagons which can be hired for $10. However, mostly these are occupied which is why coming early in the day is recommended if you wish to get one. Lost and Found booth is located at the center admissions so that you can easily look for anything lost. You can also get a map of the entire zoo at the entrance so that you can plan your tour accordingly.

The zoo has no charges for vehicle parking. Annual memberships are provided for the people who want to frequently visit the zoo such as wildlife photographers.

The Waco Zoo is one of the best places to visit in Texas. You will be amazed to see the natural landscape, scenery, and animals over there. We would recommend you add this spot as a must in your travel list. Make sure you follow the above guide to help you out during your trip. We hope you enjoy it.

If you want to visit other places in Austin, you should visit this link.