The Houston Rockets are a professional basketball team based in Houston, Texas, and competes in the National Basketball Association or the NBA as a member of the Western Conference Southwest Division. The team plays its home games at the Toyota Center, which is located in downtown Houston. The Houston Rockets have won … Read more 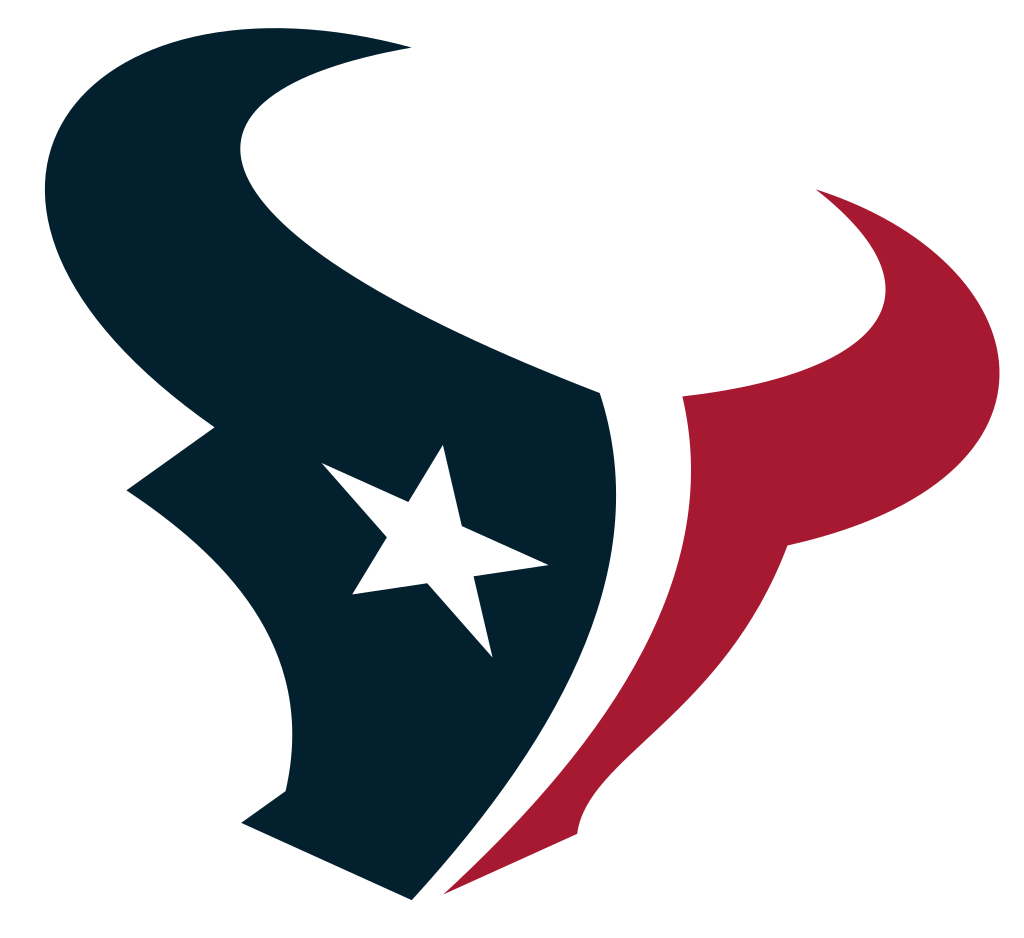 The Houston Texans is an American football team based in Houston, Texas. They compete in the National Football League or the NFL as a member of the American Football Confer ence South division. The Houston Texans play their home games at the NRG Stadium, and they first performed in 2002 as an … Read more