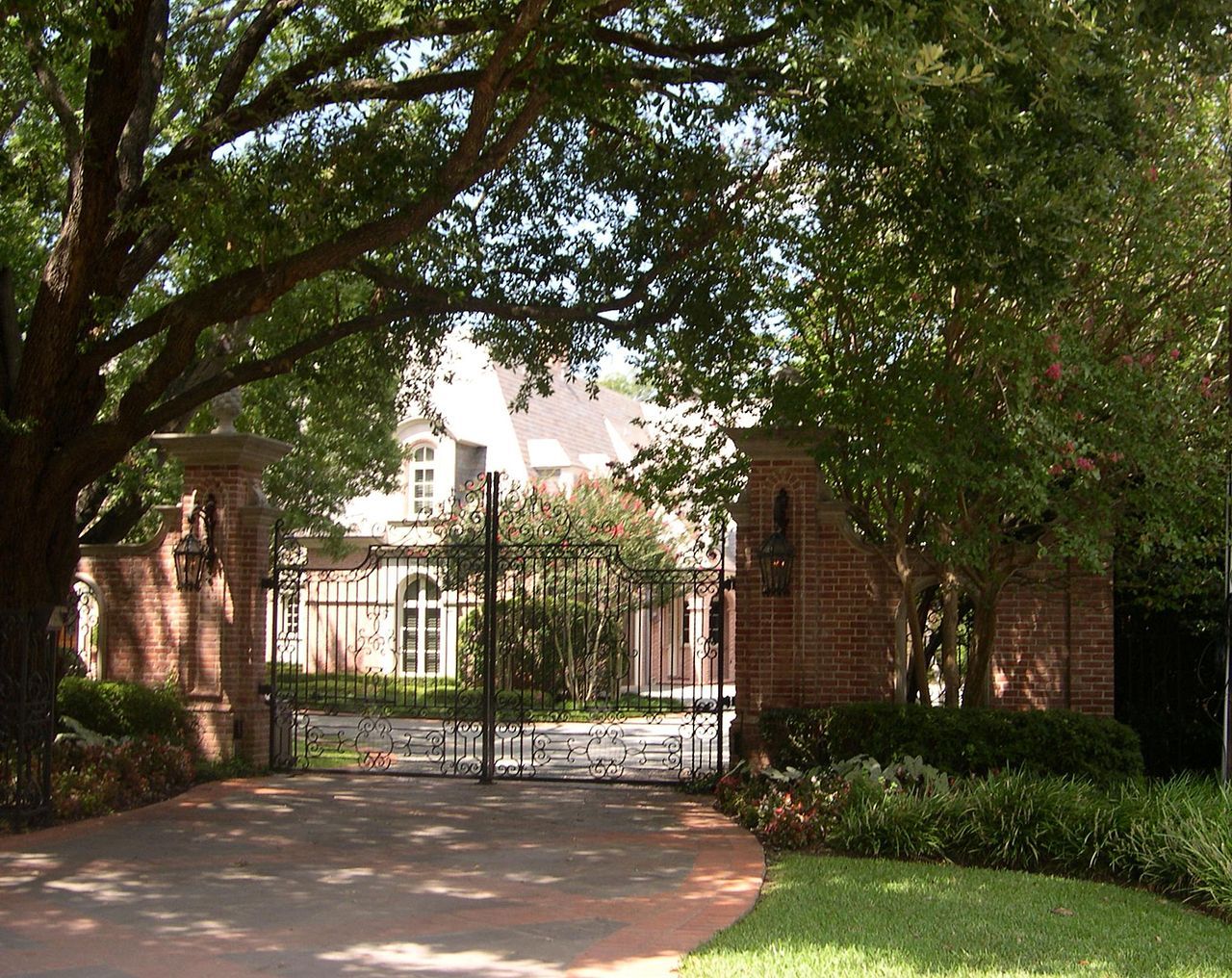 Preston Hollow is a district in north Dallas, Texas. It is known to be the home of most of the wealthiest people in Dallas, as well as a particular former president of the United States. Most of the streets here in Preston Hollow are lined with ranch-style homes. Most of the residents here like the neighborhood’s close location to the top private schools in Dallas, as well as several shops found at located near Preston Center, NorthPark Center, and Preston-Royal.

In 1924, Ira P. DeLoache bought 56-acre farmland where Preston Hollow’s first lots were fixed out. DeLoache, along with Al Joyce, developed Preston Hollow in the 1930s. Back then, Preston Road was the neighborhood’s only way to get to Downtown Dallas. In fact, a writer of The Dallas Morning News even said back then that the Northwest Highway was just a muddy right of way.

The developers wanted Preston Hollow to be more than a flatland suburb on the new and growing Dallas. After some years, entrepreneurs, doctors, lawyers, oil businesspeople, and industrialists started to move to Preston Hollow. Most of them built country-style estates that had housed horses and stables. After people began to move into Preston Hollow, a private school named St. Mark’s School of Texas opened in the area.

During the Depression in the 1930s, the treasurer of the company named Interstate, Edward James Solon, along with partner Karl Hoblitzelle, decided to purchase the first Preston Hollow corner property. Their Tudor styled home marked the beginning of the several large estates that were built in what is now known as the Old Preston Hollow area.

In 1939, Preston Hollow was incorporated as a municipality. And in 1945, the residents of Preston Hollow voted to join the city of Dallas. That is why after that, the town was annexed to Dallas. However, Preston Hollow’s neighbors, University Park and Highland Park, also known as the Park Cities, voted to keep on being independent municipalities.

During the mid-20th Century, the demolition of ranch-style houses began in certain parts Preston Hollow after land values started to increase in the 1980s.

Aside from the big houses and friendly community, Preston Hollow is also known to be the home of several prominent residents such as: