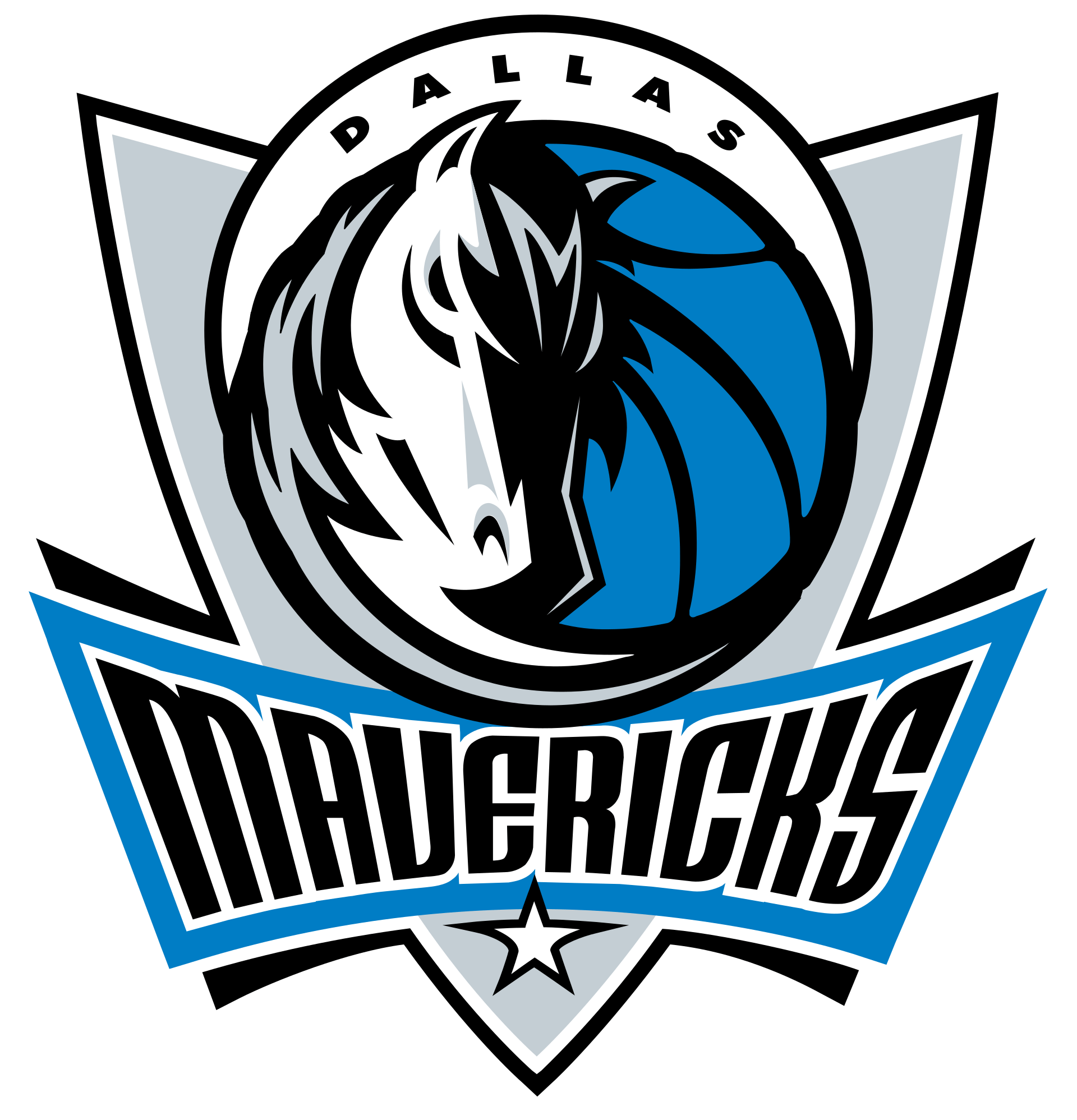 The Dallas Mavericks was formed in 1980, at first, the league was hesitant to expand to Dallas because Texas had both the Houston Rockets and the Spurs. Other than that, season 78-79 was unpopular and unprofitable. However, NBA commissioner Larry O’Brien announced that they would add two new teams in the next season, and these teams are from Minneapolis and Dallas. But, in 1989, Minnesota backed out, and only Dallas remained. After several negotiations, the expansion fee for the Dallas Mavericks was paid, and the team pushed through.

Just like any other expansion teams, they also struggled during their first seasons in the NBA. The Dallas Mavericks bagged their first winning season in 1984. The team continued to improve their roster with talent by having savvy draft choices during the mid-1980s. It was also during this time when the Dallas Mavericks drafted Kiki Vandeweghe. However, Vandeweghe refused to play for the Mavericks, and he even staged a holdout that lasted for a month into the Maverick’s inaugural season. Vandeweghe was later traded to the Denver Nuggets in exchange for two future first-round picks, namely Rolando Blackman and Sam Perkins. In 1986, Rolando Blackman represented the Dallas Mavericks in the NBA All-Star Game which was hosted by Dallas and held at the Reunion Arena. Season 1986-1987 proved to be the most successful regular season for the Dallas Mavericks. When the 1990s came, the Dallas Mavericks went through several changes, most of the star players in the team decided to leave Dallas either via trades or free agency. This resulted in a prolonged period of ineffectiveness. The Dallas Mavericks had a losing streak during the following decade, and it includes a back-to-back unhappy season of 11-71 and 13-69.

When Steve Nash joined the team as its point guard and Dirk Nowitzki as their forward just before the 1998-1999 season, the Dallas Mavericks started to have a turnaround moment. And in 2000, Mark Cuban, an internet entrepreneur, purchased the Dallas Mavericks, and he initiated a new era of free-spending for the team. Mark Cuban became one other NBA’s most flashy and outspoken owner. He even upgraded the team’s facilities and made Dallas, Texas, an attractive location especially for free agents. The Dallas Mavericks routinely became one of the top teams in the Western Conference during the first decade of the 21st century despite Steve Nash leaving the team.

Through the end of the first decade of the 21st century, Dallas Mavericks continued to be one of the NBA’s better teams. In fact, they have become the fourth basketball team in the league’s history to have 10 consecutive seasons that have at least 50 victories. It is all because of the tremendous playoff scoring that was done by Dirk Nowitzki. That is why the Dallas Mavericks advanced to the NBA Finals, where they defeated the Miami Heat and bagged their first NBA championship.

Interesting Facts About the Dallas Mavericks